Inspired by the distinctive qualities found in animals like lizards, snakes, and sharks, we investigate some of the most fundamental questions in evolutionary biology and ecology. Our integrative approach to understanding the evolution of form and function incorporates novel technologies to understand the mechanics of how animals move, revolutionary laboratory and modelling techniques to define anatomy, and evolutionary methodology to reveal the origins of species-specific traits. 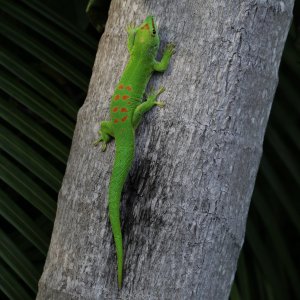 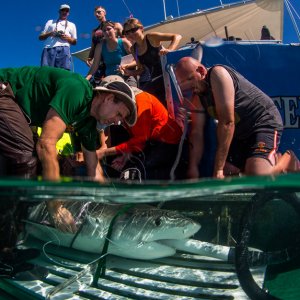 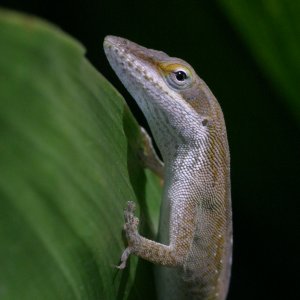 We are fortunate to work with many fascinating and beautiful organisms in some amazing locations. Some of our study sites include the Bahamas, Florida, the American Southwest, Croatia, and Southeast Asia, among others.

Our research has led to breakthroughs with exciting benefits

Our investigations into the anatomy, ecology, and function of geckos has contributed to the creation of a novel gecko-inspired adhesive. In a collaboration with UMass Polymer Scientist Al Crosby, our laboratory has shown how gecko anatomy can explain why Geckskin™ can hold 700 pounds on a smooth surface. This super-adhesive will transform our daily lives, both at home and at work. Our research on sharks, which reveals how they move and interact with people, may lead to new ways of conserving these amazing animals. Perhaps the most satisfying part of our work is to explore the remarkable diversity and beauty of the natural world and to deepen our understanding of the evolutionary process. 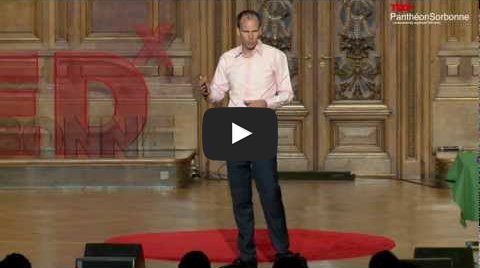 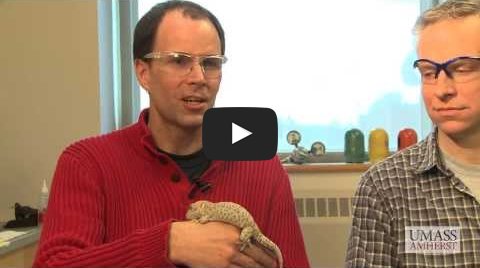 Our videos, some of which have been seen on the Discovery Channel and used in TED talks, capture amazing moments of animal behavior, exciting aspects of our research, and  Geckskin™ in action! 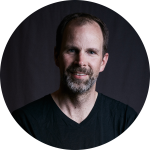 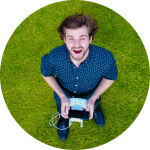