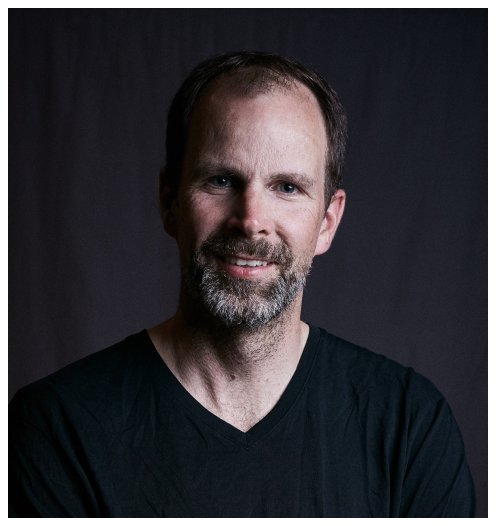 Duncan J Irschick is an integrative biologist and innovator interested in the evolution and ecology of animal athletics, and how biological form informs synthetic design. His research on gecko adhesion, 3D-imaging, animal movement, and bioinspiration has garnered international acclaim and awards.  He is a co-inventor of two technologies – GeckskinTM, a bioinspired superadhesive, and BeastcamTM, a portable multi-camera technology that can create high-resolution 3D models of living creatures.  He is also the co-founder and director of Digital Life (www.digitallife3d.org), a non-profit imitative to create and distribute high-resolution 3D models of life on earth, and the Center for Evolutionary Materials at UMASS Amherst.  Duncan has published more than 166 papers on animal function and evolution, and has been a co-inventor on several patents.  He has received generous funding from NIH, NSF, and private foundations, and media attention from the New York Times, Wall Street Journal, CNET.org, and CNN.  Irschick has been invited to more than 80 talks for Universities and organizations all over the world.  He has been a Keynote and plenary speaker for many different organizations and Universities.  In 2014 and 2016, he was honored with the Outstanding Research Award, the Chancellors Medal, and the Distinguished Faculty Lecture Award from the University of Massachusetts.  To see his publications, go to https://scholar.google.com/citations?user=AIINUSQAAAAJ&hl=en